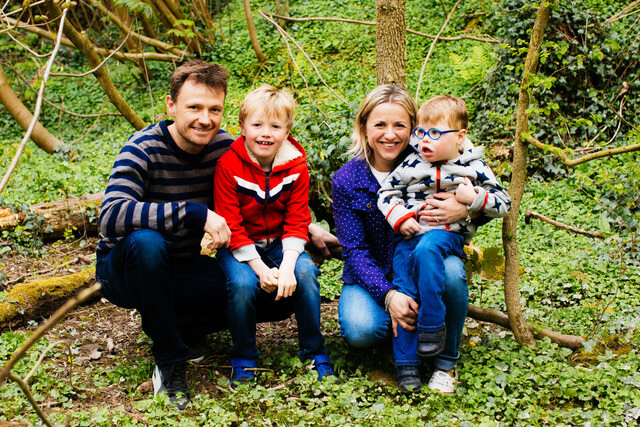 Eddie Braun is a loud, sometimes cheeky four-year-old who is determined to let his mum know exactly what he wants. His default setting is happiness, despite the numerous challenges he faces. He absolutely loves cycling and swimming. Eddie has an ultra-rare genetic condition caused by the genetic mutation COL4A2 which is linked to small blood... Read More 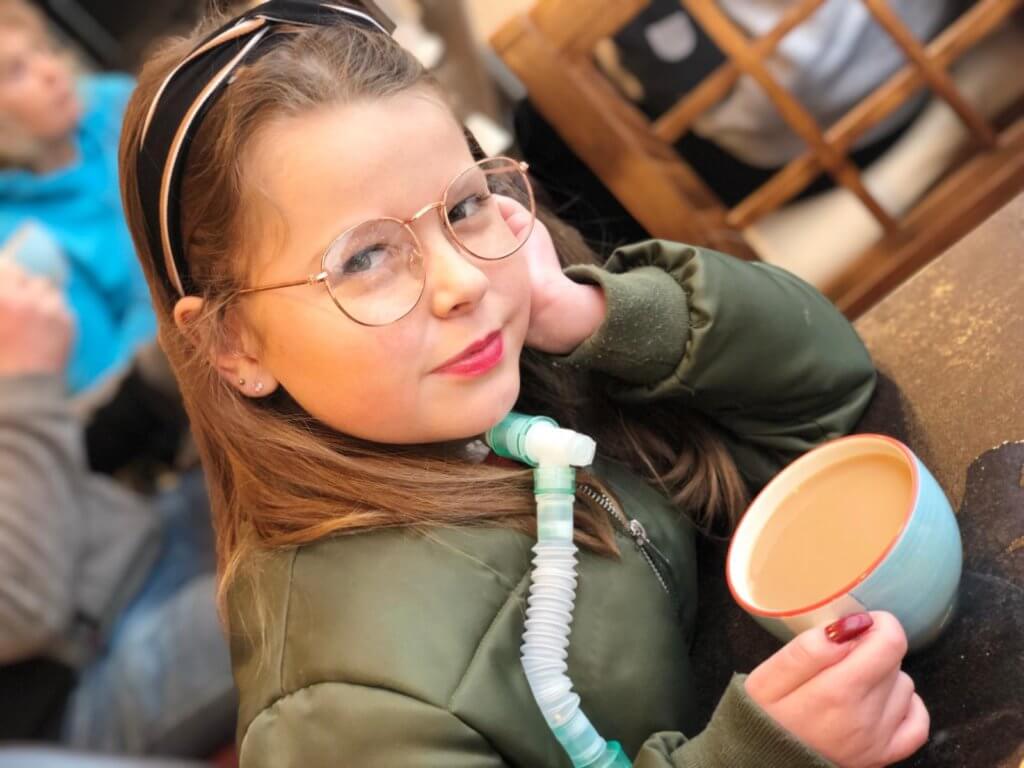 Feisty, confident Maddison Sherwood dreams of being an actress. The ten-year-old student goes to drama school in her spare time and loves nothing more than singing and dancing.   Maddison has the rare genetic disorder Spinal Muscular Atrophy with Respiratory Distress (SMARD) which means she uses a ventilator and tracheotomy to help her breathe and... Read More 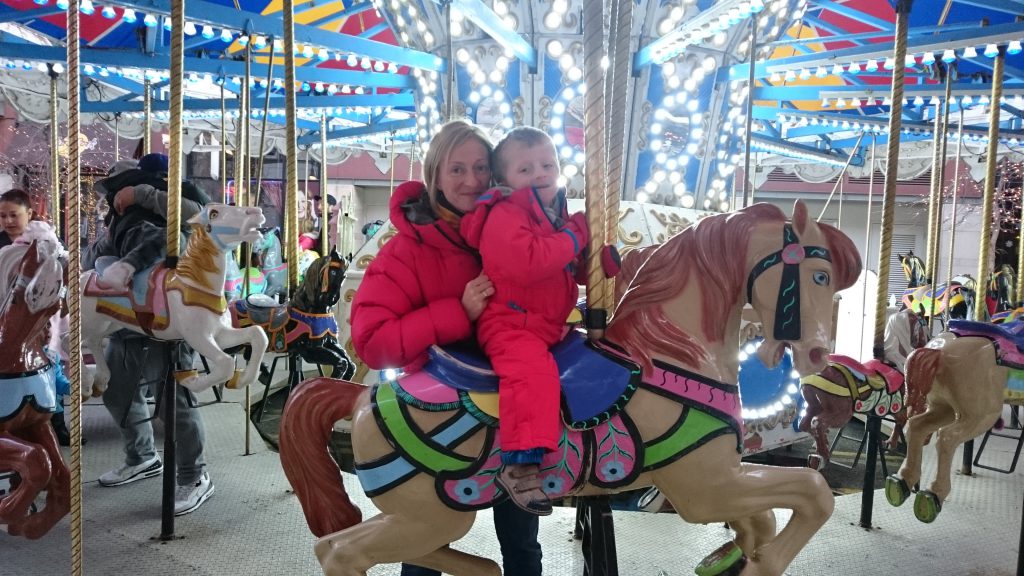 "In 2012 our third son Felix was born.  At only 2 weeks old it became apparent that he was struggling to thrive and we were consequently referred to a myriad of specialist healthcare services within the NHS.  All of them superbly caring and supportive.  Felix remained somewhat of an enigma to all involved in his care... Read More