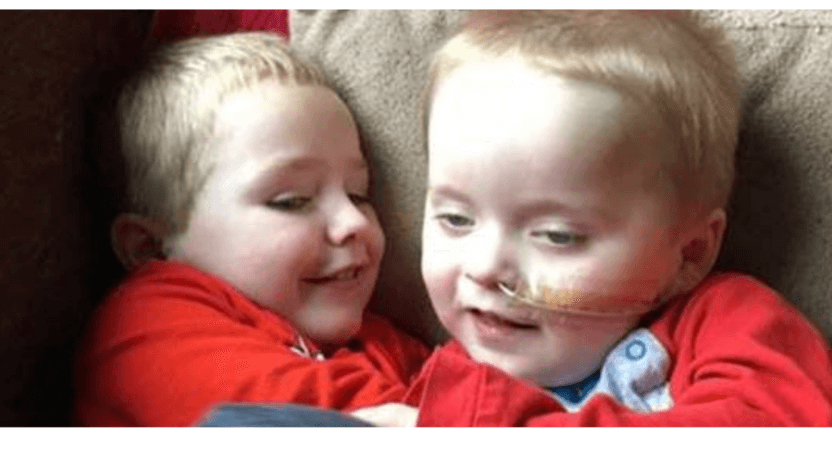 Jamie Tyler was three years old when he died in April 2019 from the rare genetic condition Leigh’s Disease. Jamie’s family were gifted a stay in the CBeebies Land Hotel at Alton Towers by the Sandcastle Trust in his memory. Here Jamie’s mum Sam, 36, from Hereford, explains how much the trip means to them. 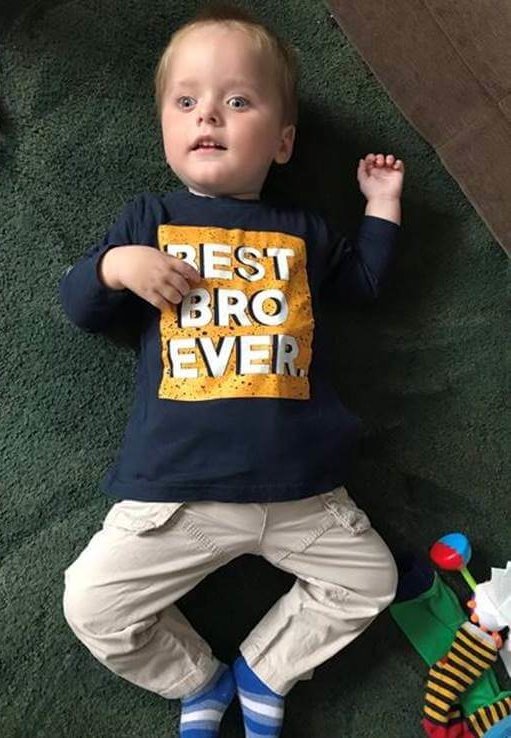 Sam said: “I had a normal pregnancy with Jamie, and he was my third child. He seemed to be developing normally until he was five months old. He had been starting to smile and babble, but I noticed he had stopped making noises and was no longer giving us his cheeky grin.

“Then he started to lose interest in food, he no longer wanted to hold his cup or eat his toast, and by his nine month check we couldn’t tick any of the boxes for the milestones he should have been reaching.

“We were referred to hospital in Birmingham, then a specialist centre in Newcastle, and by April 2016, when Jamie was 16 months old, we had a diagnosis of Leigh’s Disease.

“It’s a rare genetic condition that affects only 1 in 40,000 newborns. There are different variations of the disease, but doctors found out that Jamie had the mitochondrial type, which is passed on by the mother. I was tested and they found low levels in my blood, as well as in Jamie’s older siblings Sophie, who’s now 17, and Jack, who’s now seven.

“There is very little information available about what to expect, but we were later told Jamie would continue to become more and more poorly, and his life expectancy was just three years old.

“I was devastated at the diagnosis, I had felt it was something serious but neither me nor Jamie’s dad Barry had ever heard of this. You just think Jamie will get to 10, then he’ll get to 16, then we’ll see after that. But hearing we would only have another two years with him, together as a family, was a huge blow.

“I was already five months pregnant with our fourth child Rebecca by this point, and Barry and I knew that if she had the condition then we would deal with it, but so far she hasn’t shown any signs of being affected.

“Once we knew we didn’t have much time left with Jamie we decided to make as many memories and take as many pictures as we could.

“Barry and I got married with the children as bridesmaids and page boys, and we organised lots of days out for all of us. Jamie and his brother Jack were so close, and they loved watching CBeebies together. Jamie’s movement was limited and he couldn’t speak, but when the show Swashbuckle came on he would move his arm in the pirate salute and we knew he was enjoying it.

“We had planned to go and stay in the Swashbuckle room at the Alton Towers hotel, but sadly Jamie passed away before we could go on the trip. 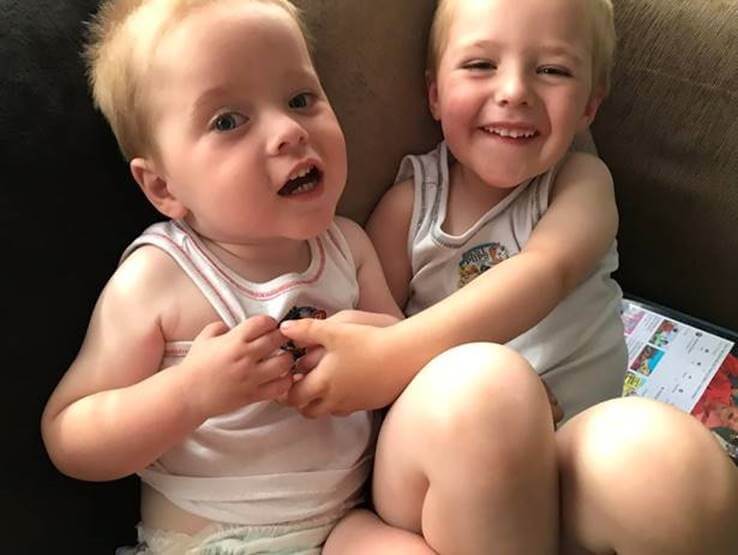 “Jack was devastated to lose Jamie, we all were. Jack did so much for Jamie and he never thought of himself or complained, he knew Jamie’s needs came first. Even now, when he looks up to the sky and sees a star shining brightly, he tells me it’s Jamie looking down on us.

“Together with the pandemic it’s been an awful two years and I wanted to give the children something to look forward to. So when I contacted the Sandcastle Trust and they said they would organise the Alton Towers trip for us, and for us to stay in the Swashbuckle room, I was thrilled.

“Jack is so excited, and the first thing he said was that he wanted to make sure Jamie could go too. We all have pillows with a picture of Jamie on them, and Jack has already decided he’ll be packing his pillow so his brother will be with him.

“It’s still so important for us as a family to create memories together, given what we’ve all gone through. Life is too short to wait and I firmly believe in having fun, staying positive and moving forward.

“This trip will help us all to do that, and thank you so much to the Sandcastle Trust for giving my family something really special to look forward to.”

The Family’s trip to Alton Towers